In celebration of their 150th Anniversary Season, the Hamilton Tiger-Cats have asked London Born to produce a Limited Edition Commemorative Magnum to help fans celebrate this historic football season! Limited to ONLY 150 bottles and produced from estate-grown, eight-year-old vines. Each bottle presented in a hand-crafted wooden box that features the team’s unique 150th season logo, a bottle signed by Tiger-Cat Legend, Rob Hitchcock and a numbered certificate of authenticity signed by the winemakers’ Hoare.

Rob Hitchcock was added to the Hamilton Tiger-Cats “Wall of Fame” this season. As a linebacker and safety, he played for his hometown Hamilton from 1995 to 2006. Hitchcock is the Tiger-Cats all-time leading tackler with a total of 484 tackles. He also won a Grey Cup in 1999 with Hamilton.

The wine is a medium-bodied Cabernet Franc that has aged in French oak barrels and features balanced tannins and acidity. The perfect food wine, once decanted, you immediately sense raspberry on the nose followed by earthy undertones and other fruit notes on the palate. Drink now or lay this bottle down in your cellar for future enjoyment.

There are no reviews yet. 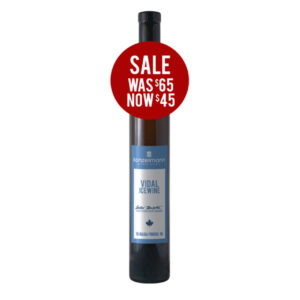 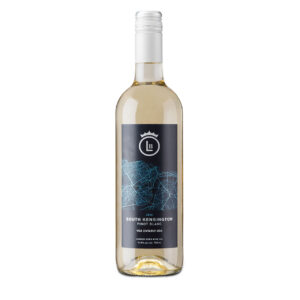 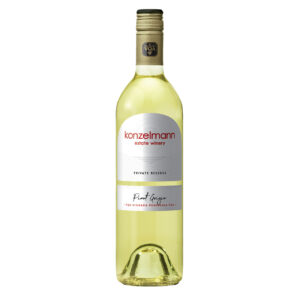 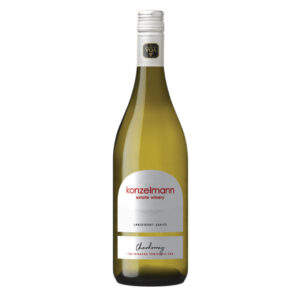 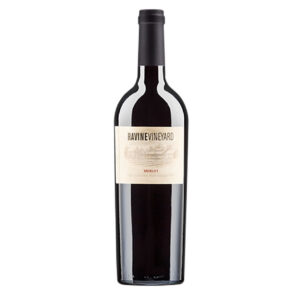 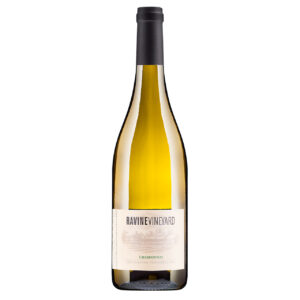 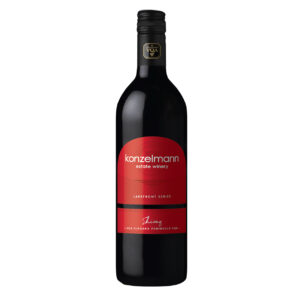 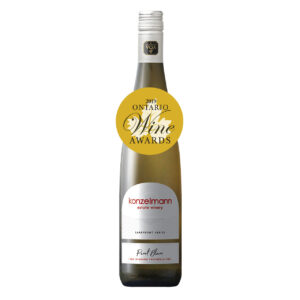 Cabernet Franc is a food-friendly wine. There are numerous ways you can easily match Cabernet Franc based wines with food. For a few tips, try it with roast chicken, pork, roasted or grilled, beef, duck, sausage, lamb, veal, hearty fish dishes and even hard as well as soft cheese.

Browse and shop our curated selection of Ontario Wine.